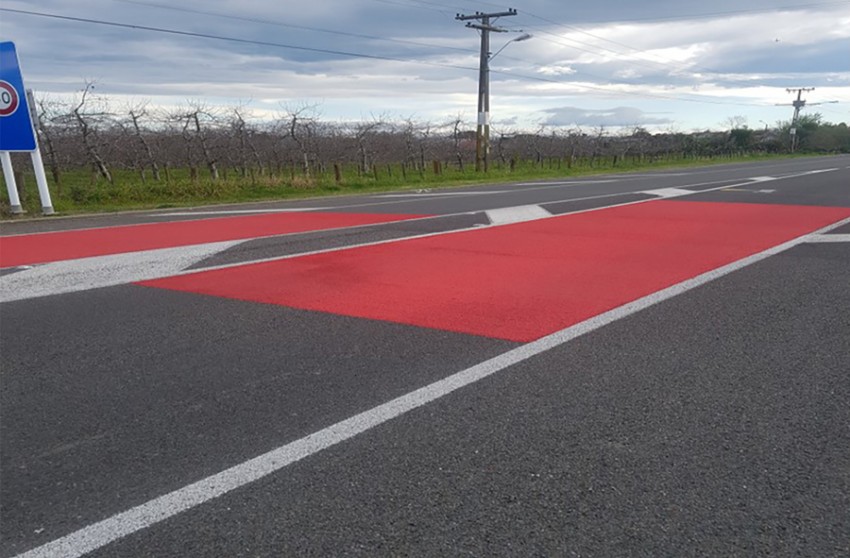 A Berkeley University study estimated that 44 metric gigatons (billion tons) of greenhouse gases could be offset if the 100 largest cities in the world had white roofing and light-coloured roads. At the time of the study (2008), that was more than the volume of greenhouse gases emitted by the entire human population in one year.

This isn’t a revolutionary new idea. It has actually been around for a long time because the science is simple: white reflects the sun’s rays more than black does.

Globally, streets and pavements account for 35% of a city surface. Roofs account for 25% of surface area. As well as offsetting global warming and reducing cooling costs, white surfaces can reduce the temperature in a city itself. This is because black asphalt roads absorb daytime heat and slowly release it overnight, keeping temperatures artificially high.

The Cool Change Cities Project in Sydney, Australia has been testing lighter-pigment road surfaces. It’s estimated that whiter roads could lower temperatures in urban areas by as much as 7°C (44°F).

Another initiative, the Cool Pavement project has recently been tested in Canoga Park, California. Temperatures recorded at Jordan Avenue, the first street to be painted with a light-coloured seal, measured 21.1°C (70°F). Across town, the temperature on black asphalt streets was recorded as high as 33.9°C (93°F).

As well as lowering public road temperatures, lighter-coloured streets would help to cool nearby buildings and reduce air pollution. There’s also potential to save energy as lighter streets don’t require as much illumination at night. In extreme climates, lowering temperatures may also help to reduce the risk of deaths resulting from a heatwave. Canoga Park Councilman Bob Blumenfield noted the only downside was, “we won’t be able to fry eggs on the streets.”

Clearly, the next hurdle is to find a way to make city streets lighter without the enormous cost associated with replacing existing infrastructure. Shengli has the answer: light-coloured MMA (Methyl Methacrylate resin) for road surfacing. 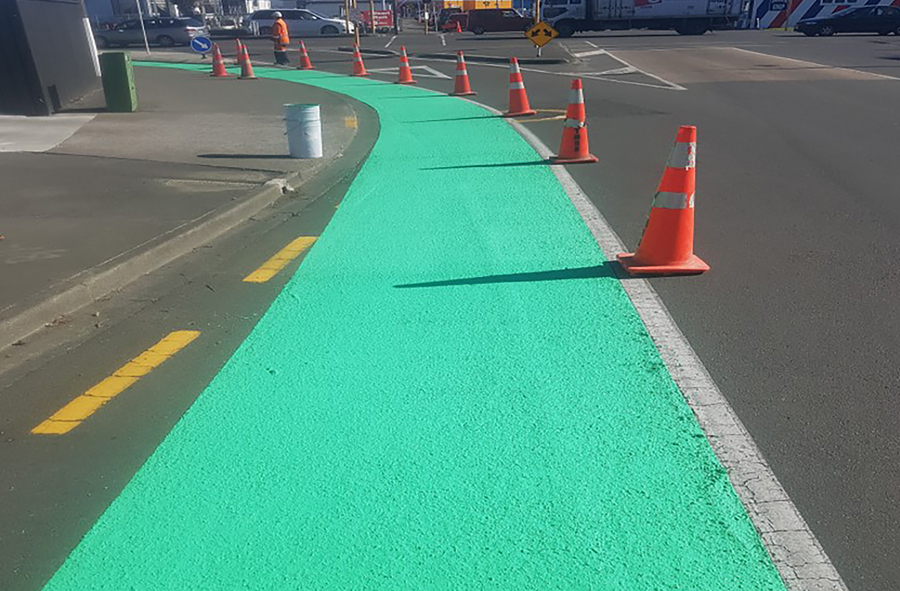 Our MMA product was initially developed for pedestrian crossings and clear, bright road markings, but it was soon realised it had wider reaching applications, namely lightening and brightening road surfaces. The product bonds to the road with a strong adhesive made in Britain and will generally match the wear life of the existing surface, making it a durable, cost-effective solution.

Most importantly, it offers an immediate means to combat climate change.

Talk to us about starting a profitable relationship with China.